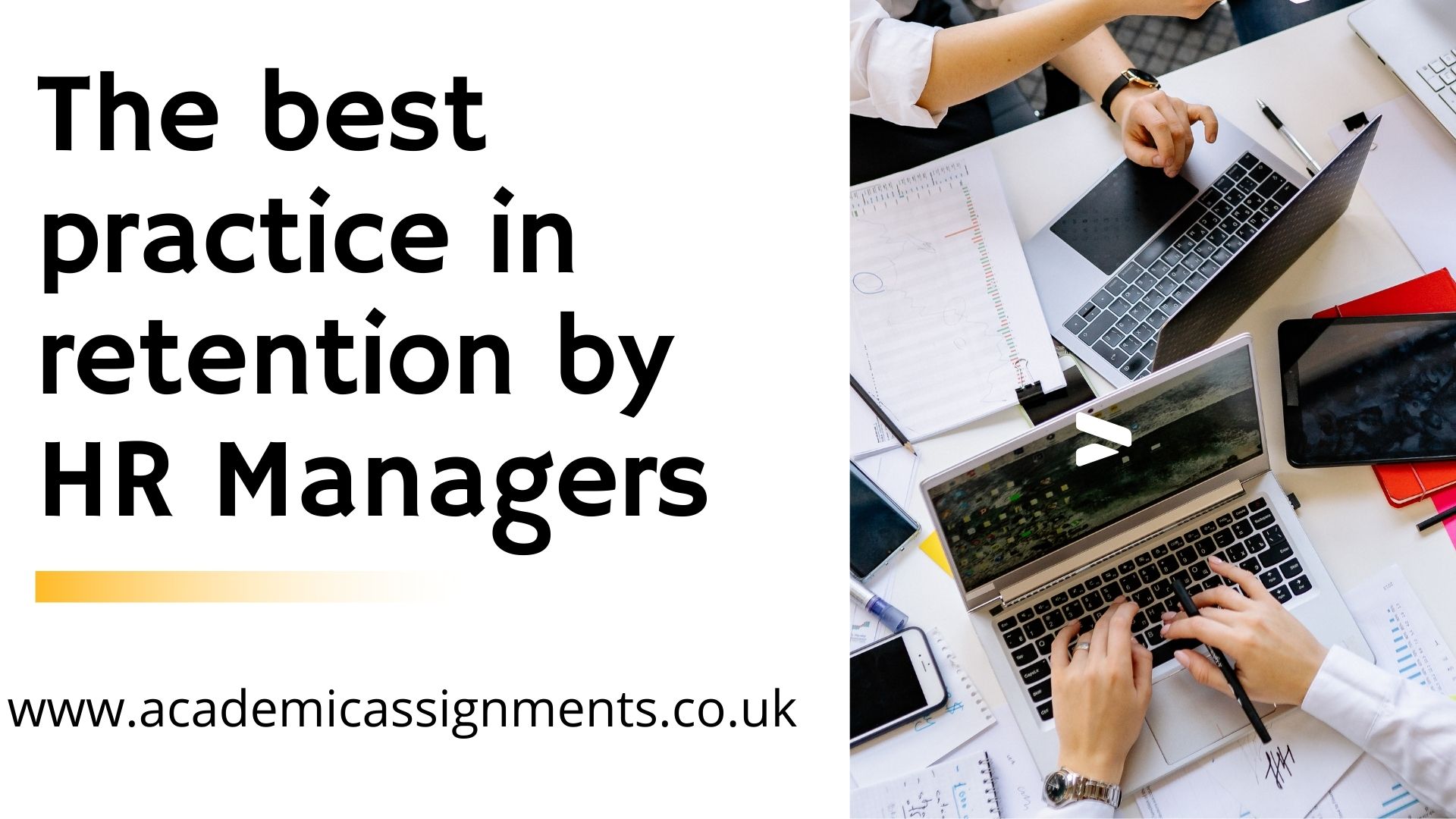 The best practice in retention by HR Managers

One of the challenges that HR professionals face in any corporate is to control attrition. HR teams try to control attrition and to do that the root causes of the problem should be analyzed properly. Strategies such as salary hikes, promotions and counter offers can solve the problem temporarily, which often leads to greater number of dissatisfied employees at higher costs. So instead of approaching at the problem temporarily, the root cause should be fixed. This article discusses the various approaches towards reducing this problem.

In many service organizations, especially the ones that are engaged in off shoring work have people working in teams and often report to a common manager. Studies have showed that is some trending to attrition being based on the bonus cycle, increment cycles and promotions. There are cases when we see that a team that was working on a common platform got suddenly wiped out and had double times the attrition as compared to the rest of the organizations. After analyzing various sub teams and speaking to people there were two factors that contributed the windfall attrition and it can be found out from the 2*2 matrix. The two factors that are identified are influence on the team and visibility in the team. Each matrix has a unique characteristic that are represented by four quadrants and the details are mentioned below:

First quadrant:  This quadrant is the one where the highest performers of the team are placed. Such kind of people has a great influence on the team and they are the experts in their work. They are also the mentors of the team and many people follow them. These people are the one who cause the type of inflation that we mentioned earlier. When they leave, many people follow them and leave the organization too.

Second Quadrant: the domain experts of the organization who are expert in their work for which they have a great influence on the team represent this quadrant. They are also the mentors and pose the second biggest threat to attrition. When they leave the organization, they have a certain influence on a certain group of people within the team. They are the silent players who come and go silently but have people following them when they go.

Third Quadrant: They are those people who are visible to the superiors and management because they are clever operators. They have proximity with the customers so they become important to superior. They have the least influence on the team as they team considers them the people of low potential. The team might not want these people but the superiors would do anything to keep them. The attrition of these people causes loss to the organization like customer escalations and they cause long-term damage.

Fourth Quadrant: These people do not matter much to the organization and their attrition is not of any importance.

Talented HR professionals put the practice into use. The HR people identify the people based on potential and device policies accordingly. The real work is to identify the real health of the team and predict such attrition. The teams and sub teams should be properly known very well to make any predictions. This also requires high quality intelligence and it is usually a huge challenge. Many results it can also result in false indications which HR teams should be careful about. One of the best ways to follow this to deploy HR catalysts that are part of the teams and work well with HR professionals as well. They act as the eyes and ears of HR teams.