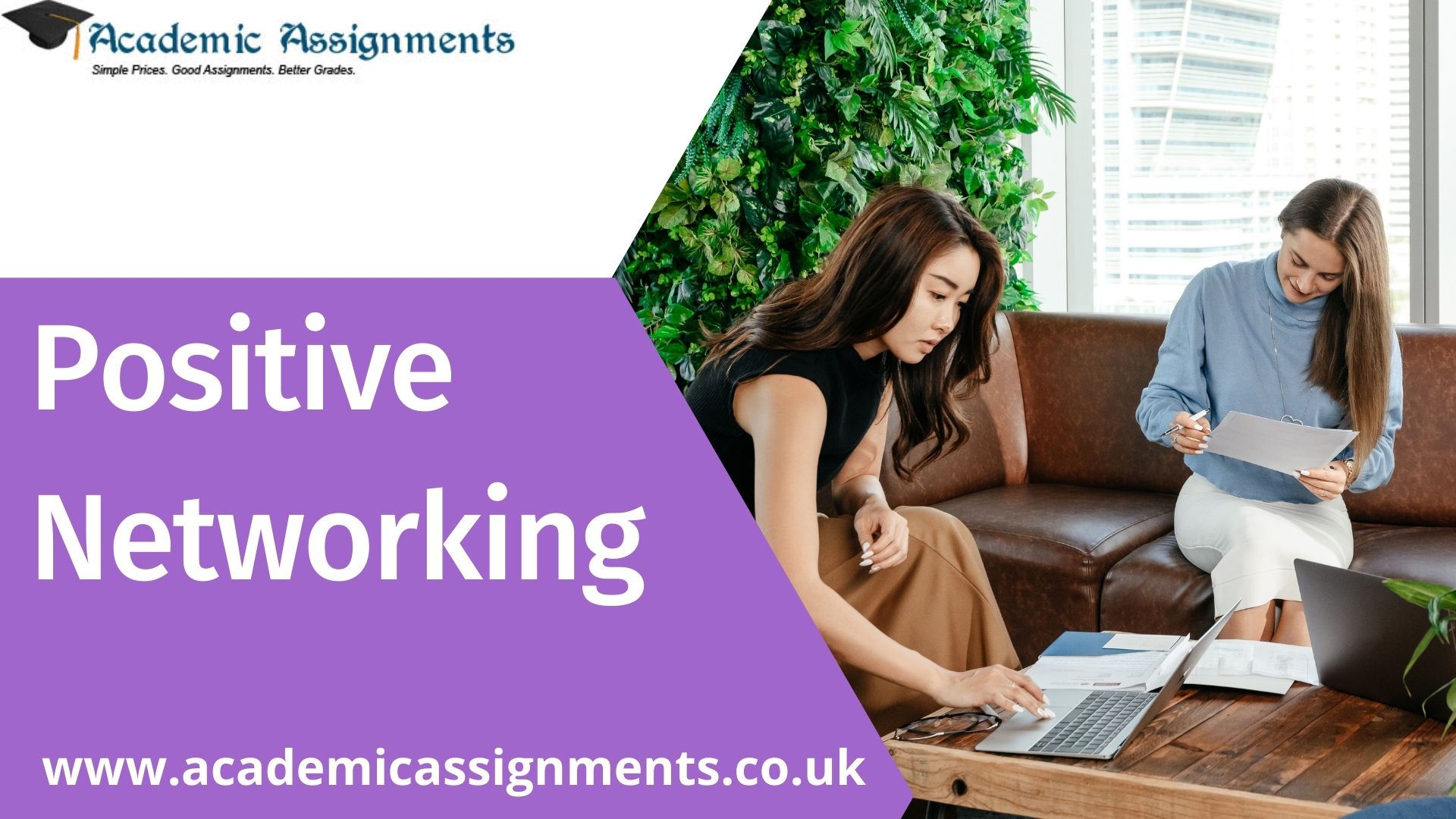 Today in any business or in any organizations networking is considered a very important skill and the way we make contact with other people. Networking is not essential only for the workplace but is also outside in various other situations. For an employee it is very important to have positive networking skills as he or she is the one to gather more clientele for the organization and similarly is the case of businessmen. It must be noted that it is the positive networking skills that is mandatory and which will be discussed in this article.

Networking does not mean to randomly meet people and add as many names in the database and disregard quality. Here it is the quality and not the quantity that is important. When networking is used for quantity purposes only, it is known as networking abuse and when it comes to emails it is  known as spam. People must this as much as possible as it also spoils the brand name of the business.

For positive networking, employees must try and develop a well thought out plan and focus initially on getting to know only those people they meet and use their decision making skills whether they are a match for their business. The strategy is being polite and working on quality rather than quantity.

Some tips which one can follow to build up positive networking skills are as follows. Firstly being polite and having a smile makes one appear warm and friendly. When meeting new people displaying a warm behaviour is always considered appropriate. Being a good listener is also one of the important qualities one should have to make a good network of people. When having a conversation listening to the other people shows politeness and also interest on the person and if the person is someone that will be helpful for the business, it is must to build interest on him. Positive body language is another important skill that makes a positive impression on the minds of the new contacts and is bound to create a lasting impression. It is never a good idea to be pushy or behaving strongly and acting in a needy manner. One must be proud of the organization or their business and try create a positive brand image in front of people without being rude or arrogant.

Following the basic tips while dealing with people will be helpful in creating quality contacts and thus engaging in positive networking practices.